WE'VE BEEN WORKING ON THE RAILROAD

Yesterday was our first train outing with the SAMS train.

It was just a short sunset ride across the lake and back, probably lasted about 45 minutes.  But it was the Valentine Special.

The cars were decorated for the theme of the ride, most people were dressed up.  (HINT...better not to wear high heels on a train).  Lots of pretty red dresses, interesting ties on the men.

The Blackshear resort, which is within the Veteran's State Park, hosted a cash bar and offered cheese, crackers and a few other items.

Prior to the train departing, there was a small car show at the train depot (the depot HERE, not the one in town).  I'm posting a few of the photos that I took....you may have to look very carefully to see the "other" car within the reflections. 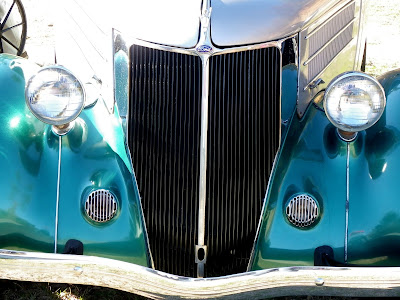 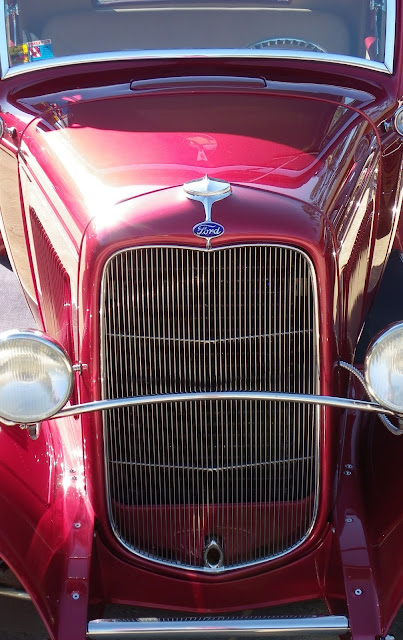 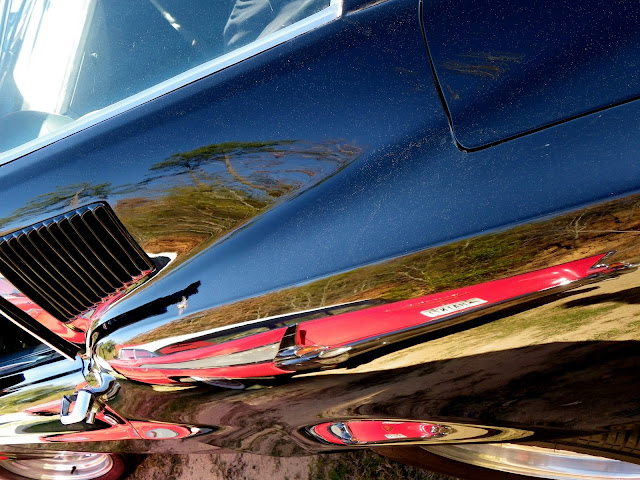 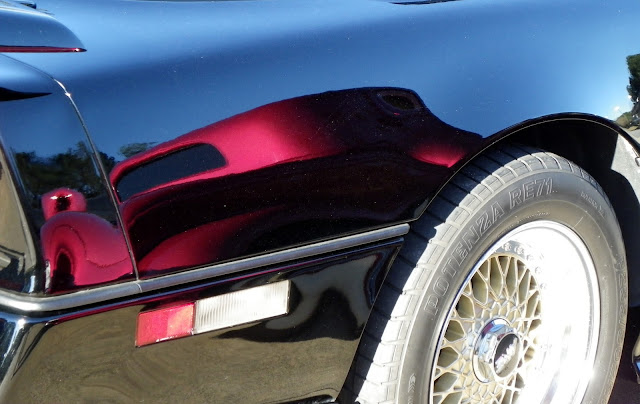 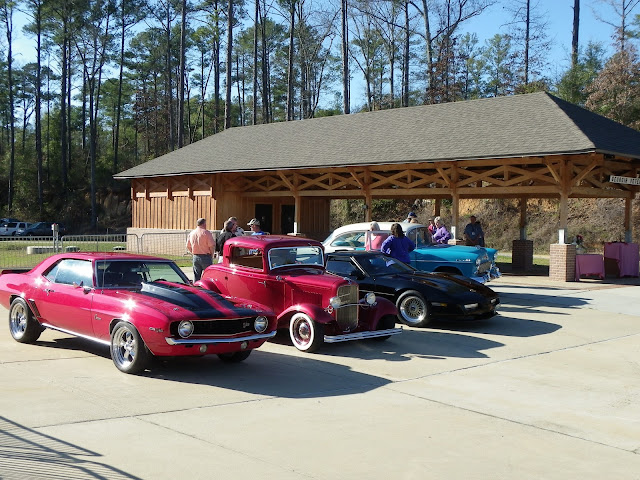 There were more cars on the other side of the building.


After the car show, people started boarding the train and figuring out which car they had purchased tickets for.  There are "cheap seats" and not so "cheap seats". 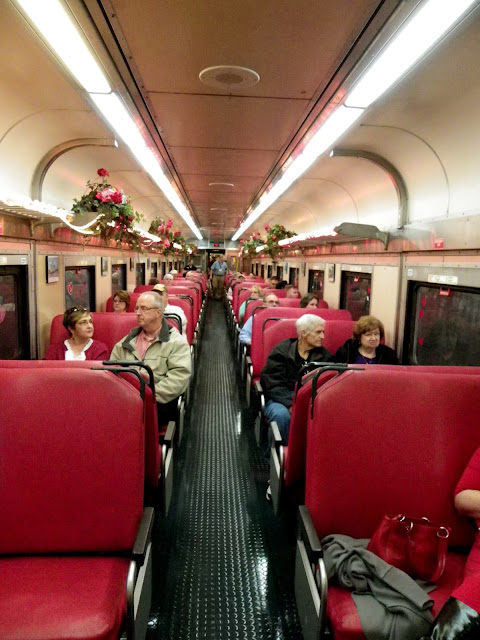 The above photo is the Cordele car, which is one of the less expensive cars in which to ride. 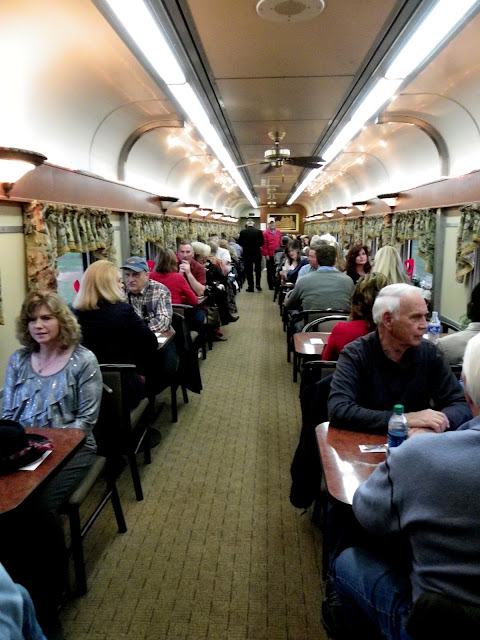 This is one of the more expensive cars;  The Americus

Behind it was another even more expensive car, but I didn't get back there to take any shots.  The one I didn't get is called The Hawkins. 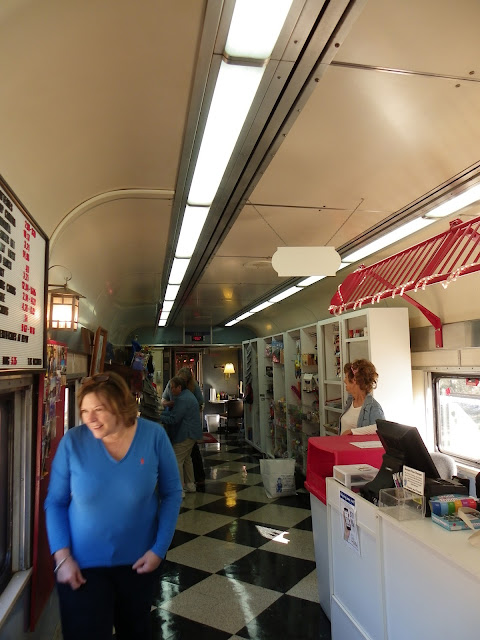 The above photo is a quick shot of the snack car and a bunch of the tourist souvenirs that can be purchased.

I have sunset photos that I will post on my FB page.

Ya'll should come on down and give it a ride!!!  Check it out at SAMS SHORTLINE