We arrived at our new destination on Friday and had our first work day today, which consisted of about 4 hours for each Dan and me.

Today we organized one of the storage rooms at the main office.  It was more like a storage little bitty closet with no air and lots of heat.  But we took the inventory and cleaned things up so it is a bit more organized.

We've been here over 72 hours and neither one of us has fallen down or tripped...which is what we did our first couple of days out in Piedmont last year, which I'm sure made for some light hearted entertainment and probably the main reason we were allowed to come back THIS year.

You know how much Dan and I like to make a good impression and today was no exception, at least on DAN'S part.

We were working in a room that has a very large desk and we were using the desk for folding, sorting and stacking t-shirts according to size and what year they had printed on them.  There are two different locations of doors into and out of this room, both of which were open.

While we were stacking, I saw something go flying across the room, closely followed by Dan.  I saw him pick up whatever it was that had landed on the floor about 10' from him (and JUST inside one of the entrances to this room) and put it back in his mouth.  I KNEW it was bigger than a cud of gum.. but it had something to DO with gum.

Dan's gum had become stuck to his upper plate (he has falsies). As he was trying to pull the gum off the roof of his mouth, the gum came out, stuck to his thumb on one end and the upper plate on the other end...which went flying across the room when it "unstuck" from the gum.

FIRST IMPRESSIONS AND NO ONE WAS THERE TO SEE IT!!!  But we had a good laugh over it.

He's done something like this before, but that time we were sitting in the truck eating a chocolate covered caramel.  The whole thing got stuck to the roof of Dan's mouth and as he is pushing with his tongue to get it off, it finally came loose and went flying into the dash and landed by the windshield....which startled the man who was sitting in  his car directly across from us.

It is supposed to be in the 70's later this week...YEAH!!!!  Not sure when we will work again, but tomorrow we have to go back into Cordele (about 10 miles) and pick up an Rx, get my hair cut and get diesel fuel which is about $3.73 by I-75.  Sometime this week, there is supposed to be a big crane type thing coming to lift up the engine of the train in order to grease the wheels or something (??).  That should be interesting to see.  Pictures to follow if I get any.

In the meantime, here are a few I took last night.... 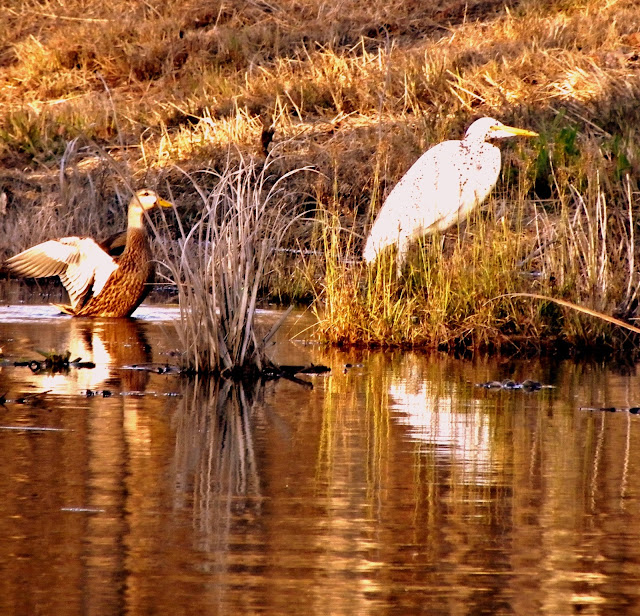 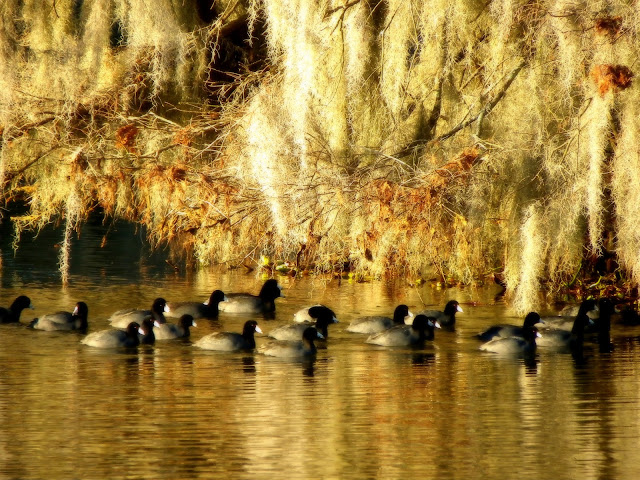 Posted by Cathy Clementz at 2:21 PM