We have a new kind of tree.  We thought all these years it was an orange bush, but come to find out it must be a rubber tree because I found 3 used condoms under it this morning.  WHEW!!!  Someone had a work out in OUR  YARD!  I'm sure someone thinks it was funny, but I don't!   YUCK!!  I'd rather pick up after someone's dog!

Do you ever feel like you "put yourself out there" trying to get a relationship to be better or even to work better?  No, I'm not talking about Dan, but some other people who I TRY to keep near and dear to my heart as well as wishing I was near and dear to THEIR heart.  Emails and posting on their FB page doesn't seem to get it.  But then I am the mean old woman if I forget a birthday...sigh....

Camping has come to about a screeching halt!  We only had 13 campers last night.  This coming weekend though, we do have a Good Sam group coming thru so that will be helpful.  This is beautiful camping weather right now.  The nights are cool and crisp and the days have been perfect.

Dan has been busy burning up OLD picnic tables.  First he has to cut them down to size in order to get them in the burning barrel.  He sure stinks when he is around this burning stuff.  I almost asked him to eat his lunch on the porch yesterday.  I DID tell him there would be no supper till he took a shower and put on clean clothes.  He agreed.  He knew it was bad when he could finally smell himself!

I've posted a bunch of new photos at my Flickr pages 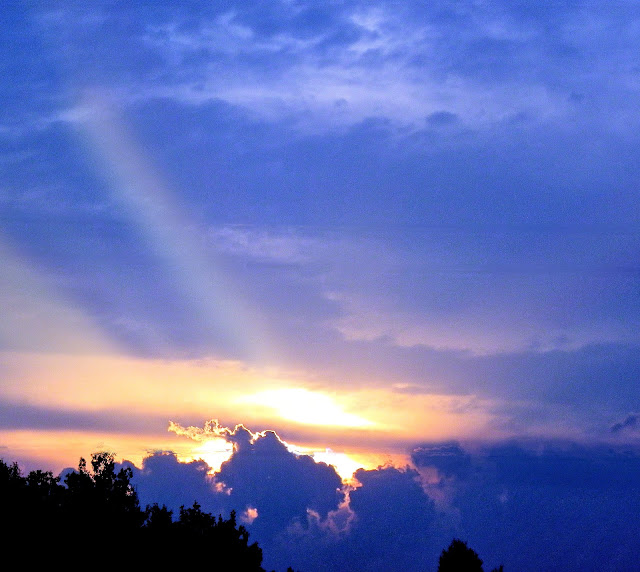 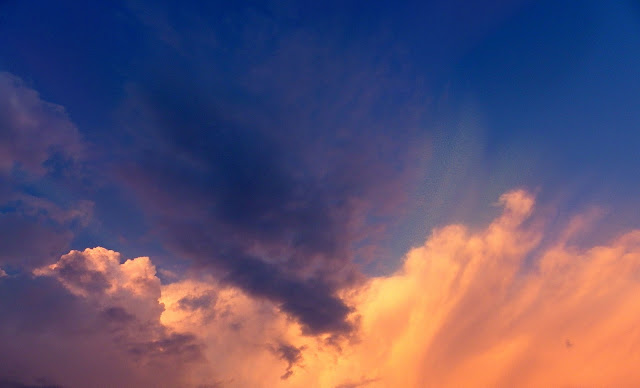