Please tell me, what IS safe to do any more??

One would think it would be safe to go to a movie.  But even that is no longer a safe thing to do.

This "person" who planned this down to a T...please don't try to tell me he was insane at the time and needs to be tried as such.  Was he trained by terrorists?  Did he get ALL this info from the Net, the same place he apparently got all his ammunition, etc?

On a brighter note, thought I would share some hummer photos with ya.  We think they may be breeding again since they've been doing their "courting dance".  The young ones did appear at the feeders about 4 weeks earlier than the norm for our area, so MAYBE there WILL be two broods before they take off in September.

Before I post the photos, I don't think I've told ya that part of our winter plans have fallen apart.

We were supposed to be at Sante NWR in S. Carolina from January to April.  I received an email letting us know they are no longer having winter volunteers due to lack of things to do and funding.  So now we are putting feelers out to see where we might be able to finish up the winter. 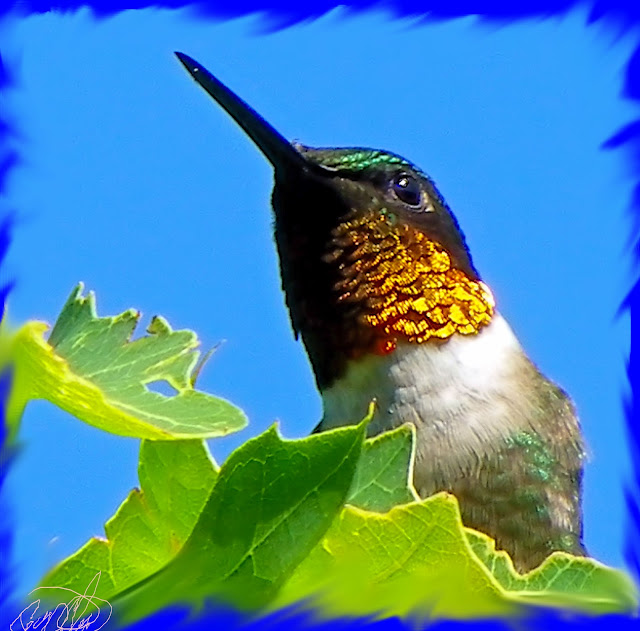 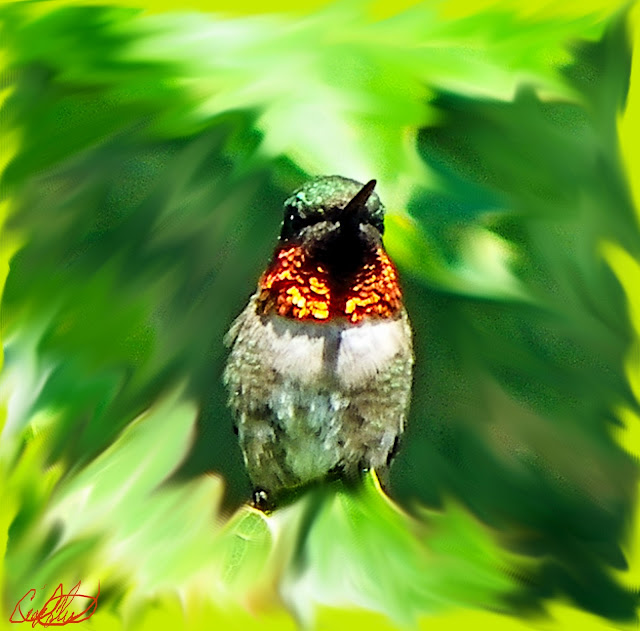 Posted by Cathy Clementz at 9:01 AM