GETTIN' INTO MY YOOPER GEAR

After about 185 days of NO LONG UNDERWEAR, I've finally decided it is time to put them back on.

I have refused to put them on since arriving back home last Saturday, but I've been paying for it by being cold.

It has been pretty nasty weather since we returned, so we haven't accomplished much outside anyway, but today, the sun is shining, it is a whopping 28 degrees, the frost on everything is pretty (except for the frost on my nose and eyelashes) and we THINK we'll get started on some outside work...so I figured I needed the long johns so I don't break out in hives and I don't shatter my teeth (because hopefully they won't be banging together from being cold).

Hair cut scheduled for next Monday (HOO-RAY!), water test to go in next week for the park, put an add in the paper for campground help and one on Tradio, almost have everything out of the 5th wheel that we want out, so we are slowly gaining.  Now, I just have to remember where all that stuff REALLY goes in our home instead of just putting it on the couch!

So that's about it in our neck of da woods.  How about you?  HEY, GARY from Battle Creek...where the heck are you?   You haven't been on here in AGES!! 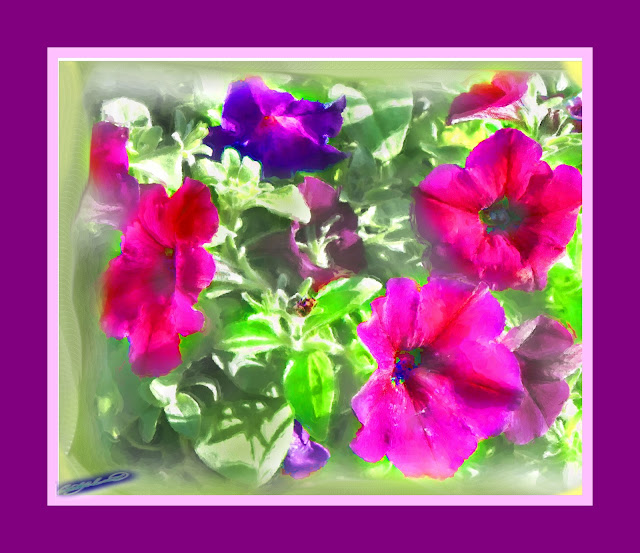 THINK SPRING!!
Posted by Cathy Clementz at 8:20 AM