THOSE MAGNIFICENT MEN IN THEIR FLYING MACHINES

Another week that we won’t be heading to Orlando.

But after watching the helicopter doing its aerial “stunts” this week, MORE THAN EVER I NEED TO GET ON A ROLLER COASTER!!!  It was killing me to not be able to be in that helicopter!!!!  Darn, that looked like a lot of fun.  I would have given up my 2 cups of morning coffee and my occasional bag of Brach’s chocolate stars (no not eaten in one setting!) for 2 years in exchange for that ride!!

I will try to explain how these prescribed burns go when using a helicopter.

First, as they normally do, the guys set off a fire on the perimeter of where they want to burn.  But it is a bit more detailed than that.  They also have to make sure they’ve got good, visible “black lines” (where it has burned) so the ship’s (easier than spelling helicopter, ok??) pilot and the person who is with him can see where they need to fly to GPS THEIR position in order to set up the flight pattern….and even that can change should the wind direction change.

After the black fire lines have been established, then the ship flies over, and over, and over to GPS the pattern of where to fire the “ping pong” balls….then the fun begins.

Because the objects that they fire ARE the size of ping pong balls, you can’t really get a photo of the actual firing or the ‘landing’ of these flammable balls.  I can’t remember what the main component is that is IN the ball, but as I recall from having it explained to me, when they are fired, a “needle” injects some other component that makes them explode with fire when they hit the ground.  They don’t set off a BIG fire, but the object IS to have a controlled burn.  It was amazing to watch the two burns that were set off a couple of days ago.  I’m not sure how many ping pong balls are used per acre, but it has to be quite a few.

Time was important too because the ship/pilot is not allowed to fly after dark, so instead of heading back to Okeefanokee (spelling??)  the end of the day, he ended up spending the night.

Dan and I were asked to go back out to check the last fire (since it was along a main road) about 8:30 that evening.  What we were mainly checking for was to make sure visibility was good along that stretch of road and that we didn’t see any fire that looked like it was out of control. I think this was a 2000 acre fire (seems someone said that).

I WISH I HAD TAKEN MY CAMERA AND TRIPOD!!!

I had NO clue what to expect; I just figured we’d see and smell smoke, with maybe a few stumps with a bit of fire.  I was SOOOO wrong.

With the bright full moon, the smoke hanging in the trees , many  OF DEAD TREES ON FIRE, lots of little fires on the ground, embers shooting off from the trees…it would have made for some awesome photos.  Next burn that we have, with a full moon, no clouds, perfect weather, I will get those shots!!!

They had planned a couple of small burns today, but the weather changed quite a bit since they set things up.  One of the areas to be burned is right behind where we are staying.  Nathan bulldozed a line around the woods where the fire is to be contained, but it won’t happen today.

(I have been trying to post this off and on all day...beginning to wonder if it'll happen!  Must be the wind....) 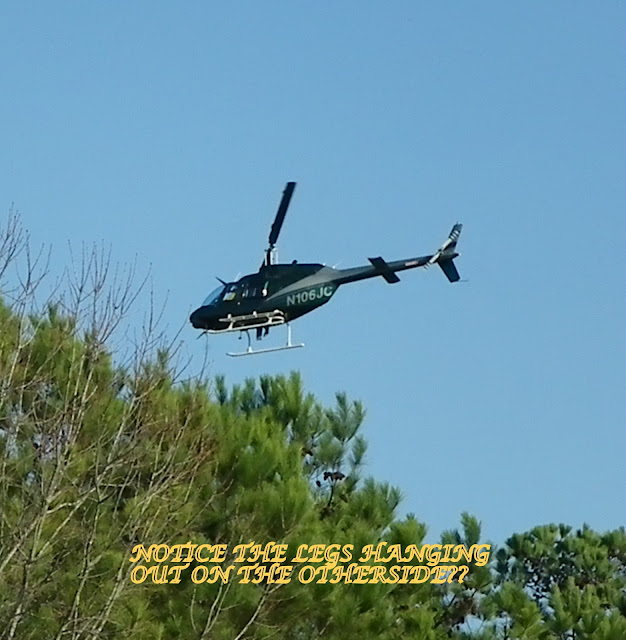 Posted by Cathy Clementz at 1:38 PM