I hear that our friends "to the north" are expecting 8" of heavy wet snow.  Let me know if it actually happens.

Yesterday, we finished up mowing and whacking, then cleaned out the govt. truck we'll be using and washed it.  Since we still had more than an hour before our time was up, we asked Carolyn if there was anything else we could do.

She asked us to check the two nature trails for down trees and brush.  One trail is .8 and the other .6.  No big deal.  HA!  UP and down, over and around...and it had to have been over 75 degrees.  My hair was stuck to my head from sweating and about 1/2 way through Mother Nature decided to call.  Kind of hard to tend to things on a slant, if you know what I mean.

By the time the end was in site I was miserable with heat and the other....and to get to the office was mostly UP hill.  I truly thought I would not make it.

After I had Dan drop me off at "home", I took a quick, more or less cold (because I was over heated) shower.  NOTHING EVER FELT SO GOOD!

Today, we may become movie stars.  There is a film crew coming to the refuge to film parts of the refuge and we may be used as "extras".

I hope to post a few more photos this a.m. before we take off.... 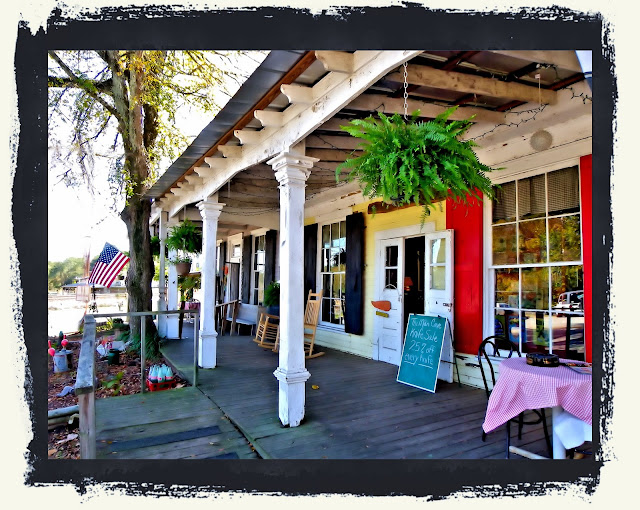 THIS IS STILL MAIN STREET IN JULIETTE 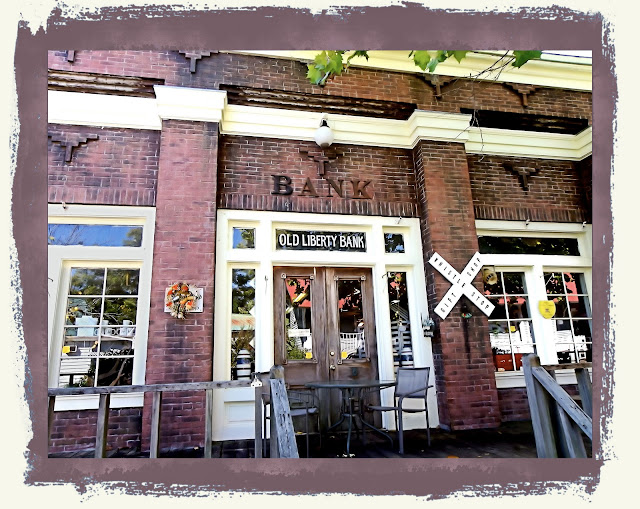 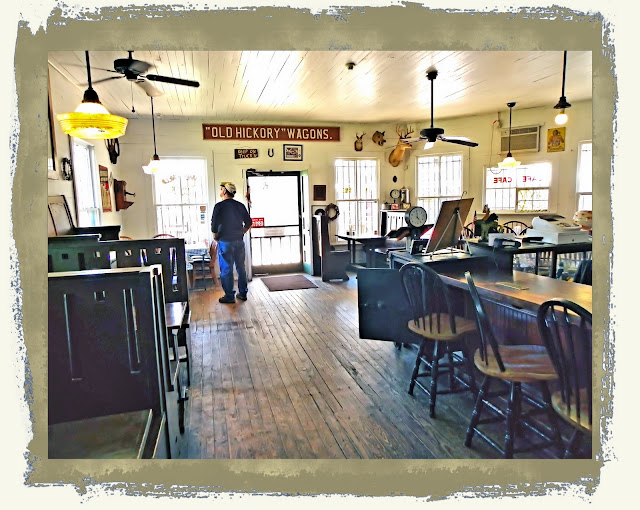 DAN INSIDE THE WHISTLE STOP CAFE
Posted by Cathy Clementz at 6:41 AM